A new blog for those seeking to understand why they've been accused of biphobia has launched (just in time for Slate.com management it seems). In its introduction dearbiphobe.wordpress.com writes:


I’m starting “Dear Biphobe” as a place to write letters to people who have been accused of biphobia, and try to explain to them why bisexuals find their attitudes offensive.  This is not to attack those people, it’s to explain to them how they can become better friends and allies to the bisexual community.

If you, or someone you know, has been accused of being a biphobe send me a message (bipaganman@yahoo.com) describing the incident and I’ll try to help.  I probably will be doing many open letters to public figures that have been called biphobes so if there’s anyone you’d like to see me talk about a link to the offensive material would be helpful as well. - "Introduction", DearBiphobe.Wordpress.com

In a great second piece, DearBiphobe writes an open letter to biphobes saying:


So you said something, you didn’t think it was offensive, but suddenly you find bisexuals getting angry with you.  You try to explain and it just seems to make it worse, it seems they just want to be offended.  Telling them you aren’t biphobic just makes them more insistent that you are a biphobe.  I’m not going to argue if they should be offended, but I will try to give you suggestions on what to do now that they are offended. - "An open letter to biphobes", DearBiphobe.Wordpress.com


If you, or someone you know, has been accused of being a biphobe send me a message (bipaganman@yahoo.com) describing the incident and I’ll try to help.  I probably will be doing many open letters to public figures that have been called biphobes so if there’s anyone you’d like to see me talk about a link to the offensive material would be helpful as well.- "Introduction", DearBiphobe.Wordpress.com

‘We Were Never Meant to Survive’:
A Statement on Police Violence, Hate Violence, and
Anti-Black Racism

August 19th, 2014
“and when we speak we are afraid
our words will not be heard
nor welcomed
but when we are silent
we are still afraid
So it is better to speak
remembering
we were never meant to survive”

In the past two months, we have been outraged and deeply saddened by the murders and brutalization of Trans women of color Tiffany Edwards, Zoraida Reyes, Mia Henderson, Kandy Hall, and Yaz’Min Shancez; the violence targeting cisgender (non-trans) women of color Renisha McBride, Ersula Ore, Stephanie Maldonado, Kathryn Johnston, and Marlene Pinnock; and the violent murders of cisgender Black men and men of color including Mike Brown, Eric Garner, and Trayvon Martin, to name only a few in a long list of hateful deaths that continues to grow. We are also deeply upset by the recent attack, and subsequent viral YouTube video, of a Black Trans Woman at the Franklin Avenue subway platform while countless people, including an MTA employee, refused to intervene and stop the violence.

What makes this even more infuriating is the fact that we know that we cannot even begin to name or know all of the people who have been victims to police, hate, racist and anti-black violence.
We send our love and support to all of the communities who are surviving and healing through these racist, transphobic and sexist attacks, and we are with you in spirit as we continue the struggle for justice.

In light of all of these recent occurrences we especially want to acknowledge and commemorate the one year anniversary of the death of Islan Nettles, who was brutally beaten by community members across the street from a police precinct in Harlem, on August 17, 2013. We recognize that in the wake of all this violence it is a critical moment to move beyond political/racial/gender borders and consider how to build collective safety for all of our communities.  As the Audre Lorde Project, an organizing center for Lesbian, Gay, Bisexual, Two Spirit, Trans and Gender Non-Conforming (LGBTSTGNC) People of Color (POC) we believe all bodies are valuable and that no one is expendable.  We believe that in order to build safety we must transform the root causes and conditions that contribute to and justify the senseless police violence, hate violence, racist, anti-immigrant and anti-black violence that persists against our communities.

As an organizing center for LGBTSTGNC POC in New York City, and in our greater movements for racial and economic freedom, we feel it is our responsibility and duty to make the connections between the murders of Black and Latin@ Trans women, the arrests and violations against LGBTQ youth of color, and the violent sexual and physical attacks against Trans men and women of color are an extension of the same conditions and systemic oppression.

These violent attacks lead to the brutalizing violence of (Non-Trans) men and women of color, and the detentions and deportations of immigrants of color. These systems were created and built under the false pretense of ‘protect and serve’ but instead are used to control and target our livelihood based on our race, physical ability, ethnicity, sexuality, gender identity, economic status and citizenship.

The solutions to these acts of violence cannot be found within the very systems that are brutalizing and murdering our people. As Lesbian, Gay, Bisexual, Two Spirit, Trans, and Gender Non Conforming People of color, we are very aware that these systems were built to tear us down.  We are committed to and continue to heal, lift up, and organize against all forms of hate, communal and police violence, and genocide.  We know that we have the power, the resilience, and the strength to transform this culture of violence which regards our communities expendable, invisible, and dangerous.

In the words of Audre Lorde, ‘We were never meant to survive.’  Our survival, our continued resilience, our continued efforts for social justice are direct threats and challenges to systemic oppressions. We must, at all costs, do whatever we can to lift up and protect one another in our interconnected struggles for liberation.

Please Join us on Saturday, August 23rd from 11:00am until 3:00pm in the LGBTQ Contingent for the 'We Will Not go Back March and Rally', which is being organized by the National Action Network and Eric Garner's family. For more information, please check out the facebook page and the website below or contact Lee at FIERCE Lee@fiercenyc.org.
https://www.facebook.com/events/1512923178942814/
http://nationalactionnetwork.net/wewillnotgoback/

On September 7th, 2014 the Safe OUTside the System collective of the Audre Lorde Project will hold the 4th Annual Bed-Stuy Pride to honor the history and resilience of Lesbian, Gay, Bisexual, Two Spirit, Trans, and Gender Non-Conforming (LGBTSTGNC) people of color communities in Central Brooklyn. We call on all LGBTSTGNC people of color and allies in Central Brooklyn to join us in visioning a safe Bed-Stuy rooted in community accountability
Posted by Unknown at 1:26 PM 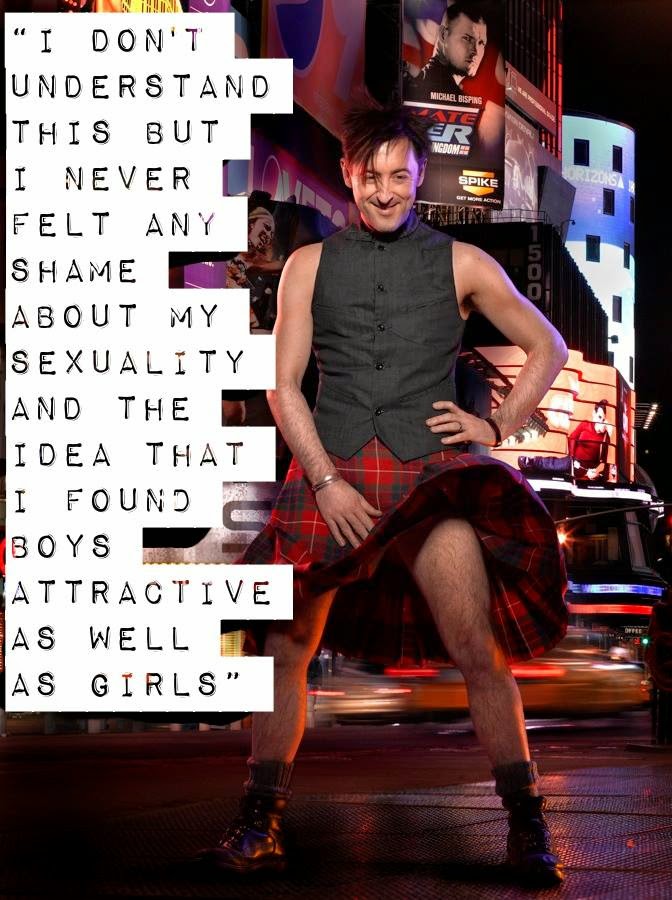 September 23rd, 2014 is Bi Visibility Day, but we will be celebrating all week long! We're working on ways the whole community can be visible with us.

We're looking for some good memes, photos, and images that we can use during the week of celebration.

Please post your favorites in the comments of this blog post or email them to memesbius@gmail.com. Here are some of our favorites: 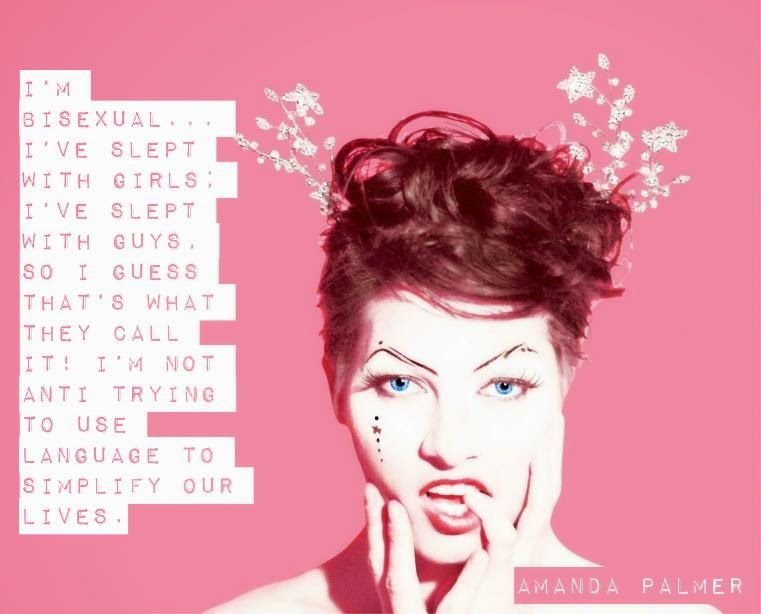 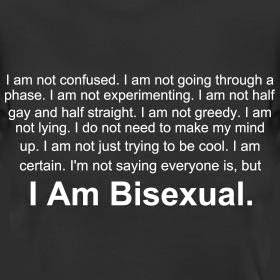 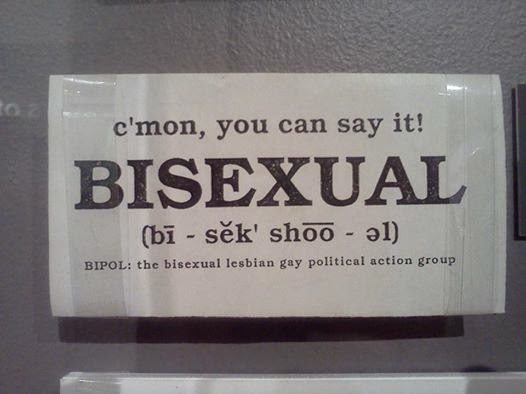 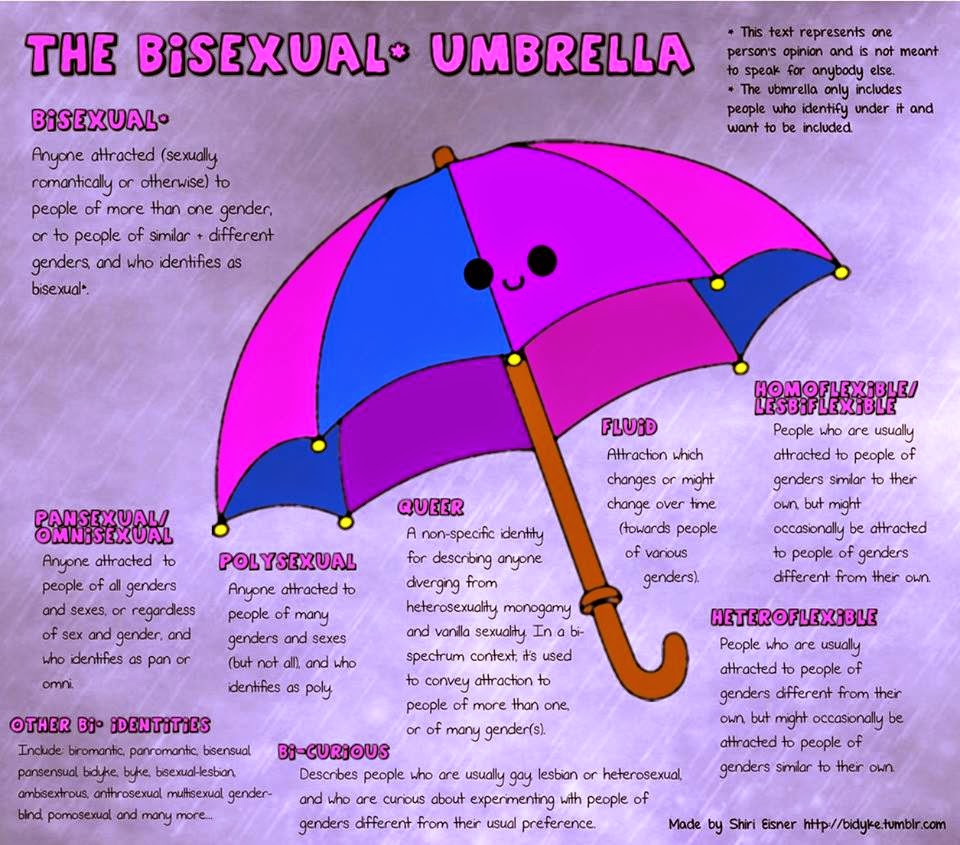 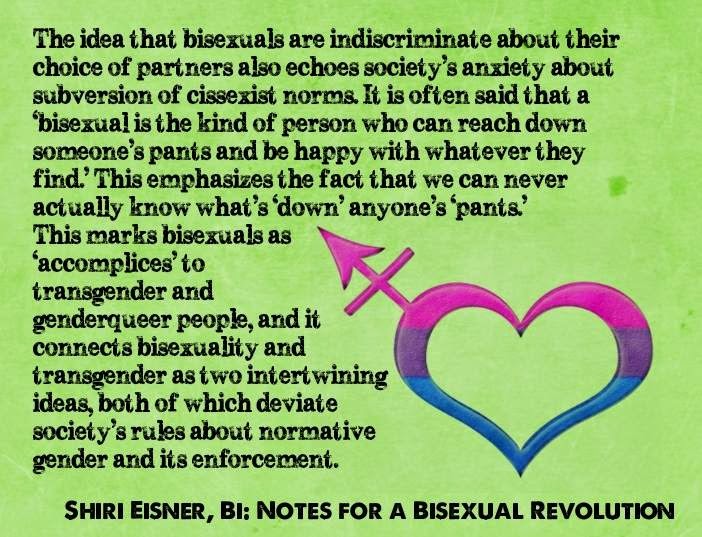 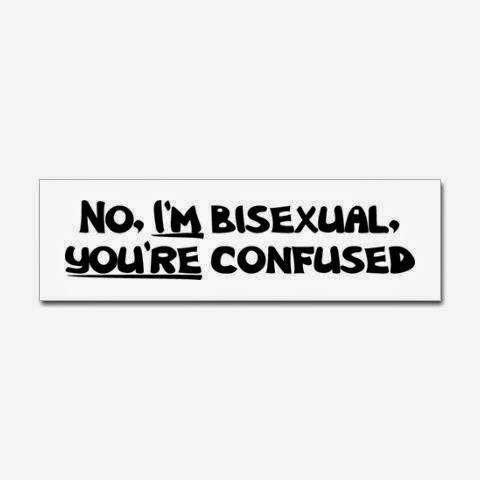 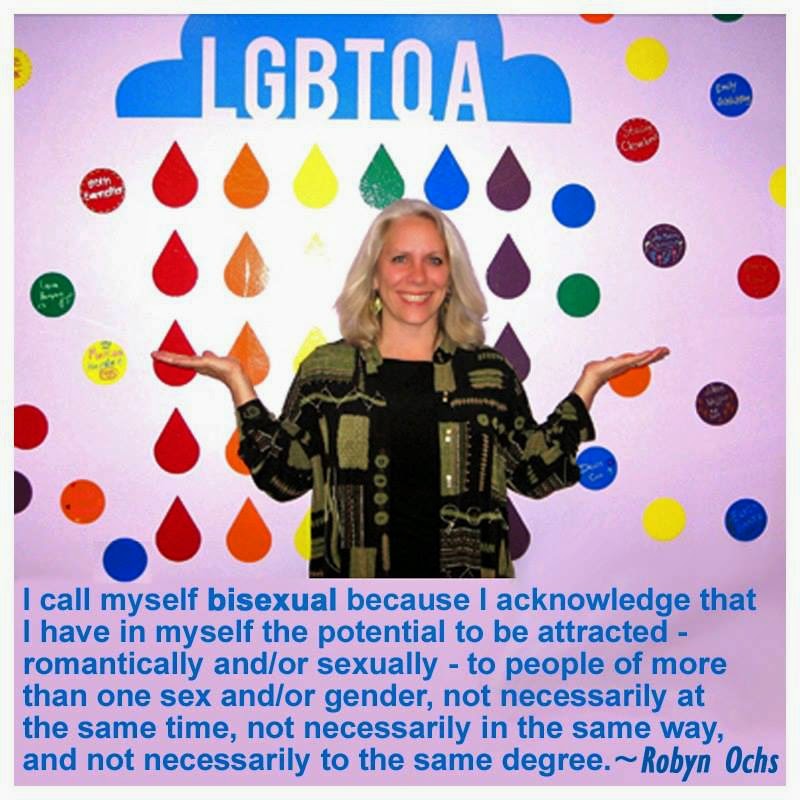